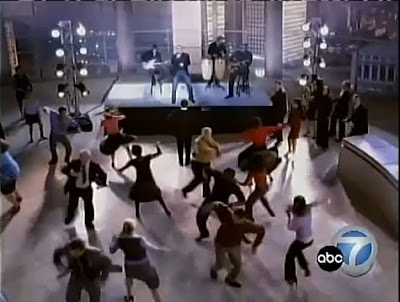 That's right, in just a little over a month you'll be able to tune in to ABC every Saturday night at 10/9c to catch the remaining episodes of Pushing Daisies, Eli Stone, and Dirty Sexy Money.

June 20, June 27, July 4, July 11: The final four episodes of Eli Stone (which promises to include an actual finale).

It's still a shock that ABC managed to kill four critically acclaimed and quality primetime TV shows (including the late and lamented Life on Mars) in a single season, but hey, at least so far they're making good on their promise to actually let us see the final episodes of our beloved TV series.

(Thanks to Zap2It for the scheduling info.)

Posted by Valerie David at 4:02 PM