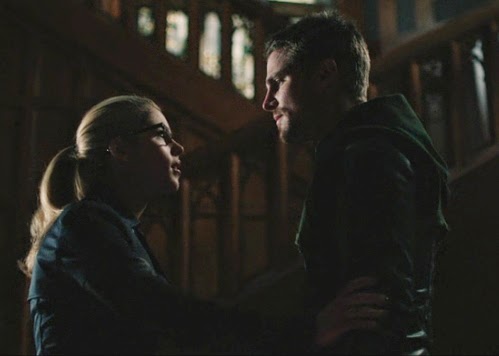 *MASSIVE SPOILER ALERT* This season of "Arrow" built up to an unbelievable finale full of surprises, rescues, meaningful stares, kick-ass fight scenes, 120 ways to stab a guy with an arrow, and that whole "Save the World" kinda thing our heroes are so darn good at. There was so much to love, but we gotta admit, there were half a dozen things we soooo totally hated: 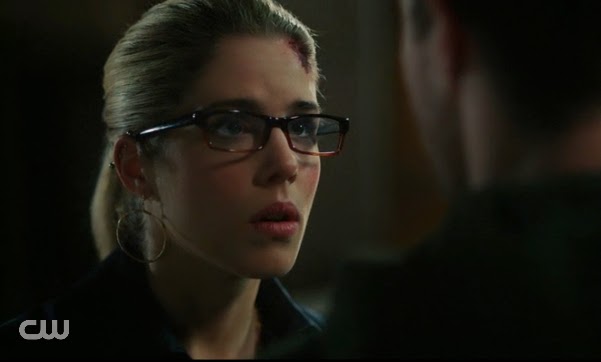 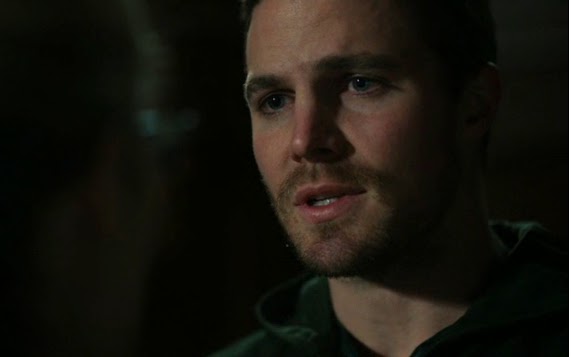 1. Total #Ollicity fake-out, man. I mean, from a total shocker gasping drama moment it was AWESOME. But for our poor, long-suffering, Felicity-adoring hearts, it was so, so, so cruel. 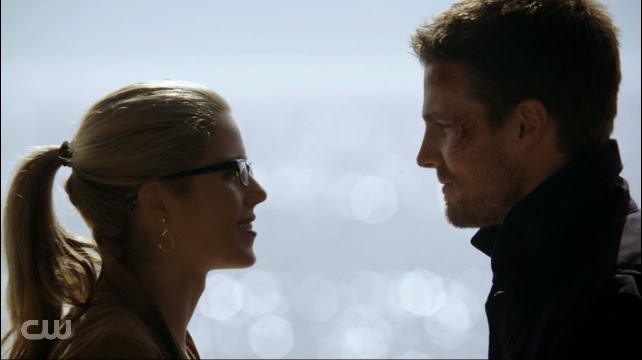 No one wants that implied "...like a sister" after the abs-liscious man of your DREAMS tells you "I love you..." No one, I tell you! 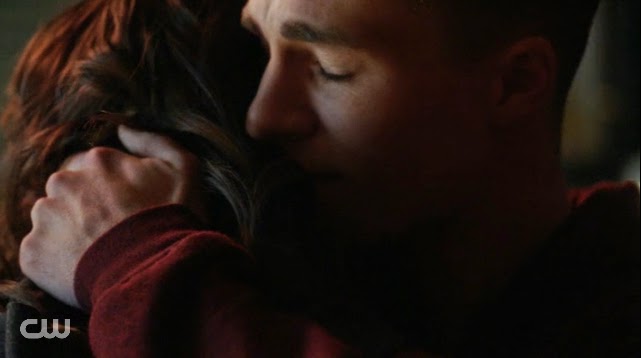 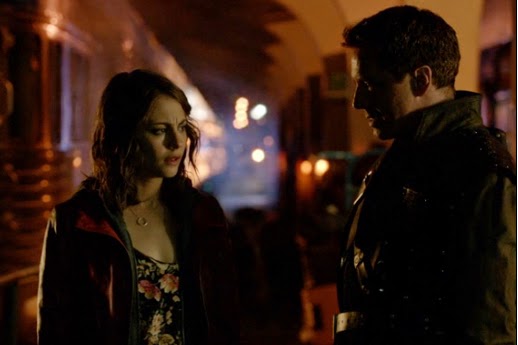 2. Thea always takes the completely irrational route. Yes, Roy totally shouldn't have lied to her, as usual. And she's had her fair share of betrayals. But to respond by disappearing into the ether with creepy mass murderer dad who's so proud of you for shooting him and still disses Tommy even after he's dead? Oh yeah, that seems like a sound decision. 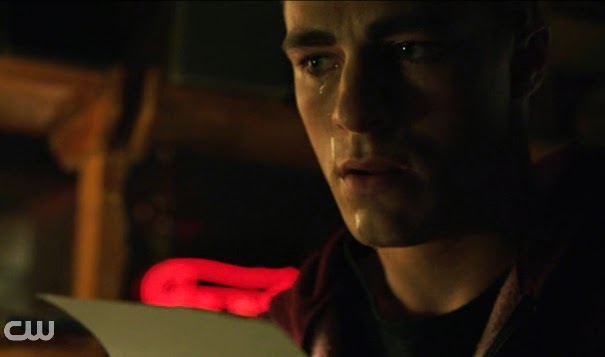 Plus, Thea made Roy cry. Now that's just uncalled for. 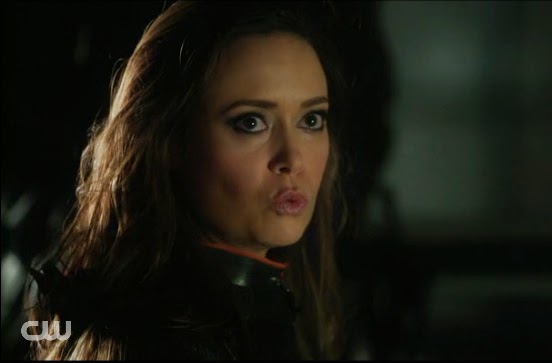 3. Killing Isabel. Ollie totally needed to get slow, cruel revenge for her stealing the family company. And ya know, totally creeping Oliver out by sleeping with him...and his dad. Double-dipping in the Queen family line, soooo not cool. 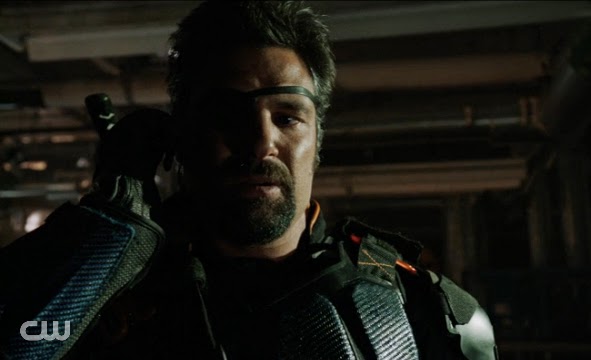 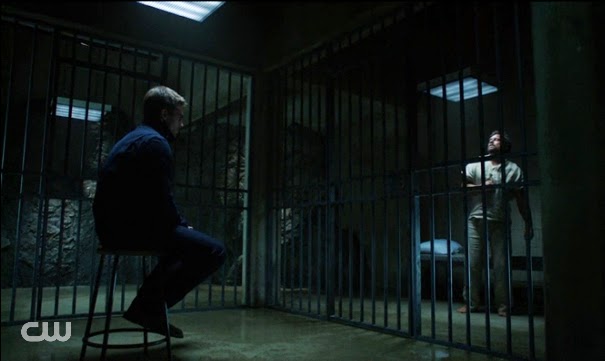 4. Why does Slade have to stay evil? This buff, pirate-y, gravelly-voiced dude is too hot to be rotting down in an underground island prison. Can he and Ollie get together and play chess like Professor Xavier and Magneto? Can we get a crazy but hot girl in the cell with him for steamy conjugal visits? Give us something in Season 3 of "Arrow," please! 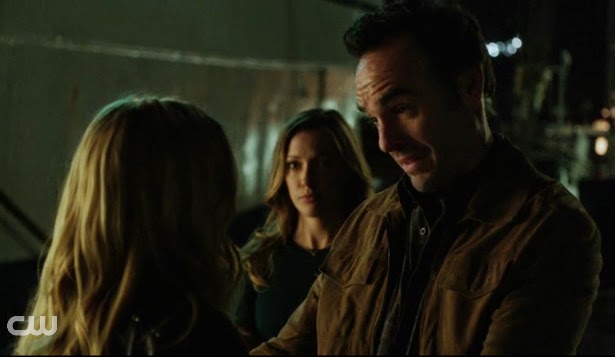 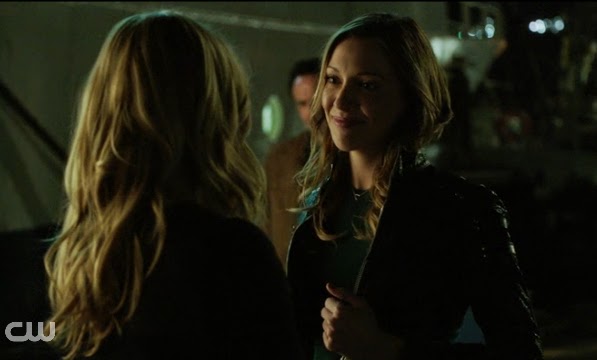 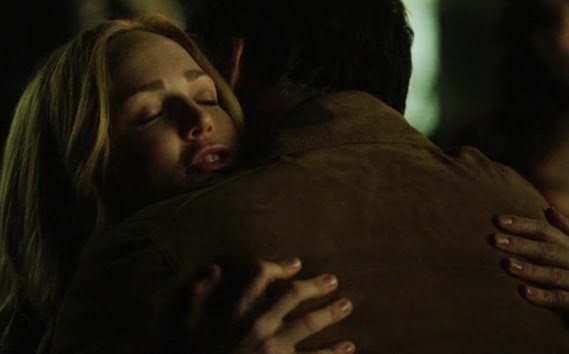 5. The Lance family send-off. "Byeee Sara! Have fun being a sadistic, emotionless assassin!" How on earth does one go from lamenting her awful bargain to save the city/world to grinning and waving at the pier as you send your loved one off to a life of cruelty? So confused, "Arrow" writers, so confused! 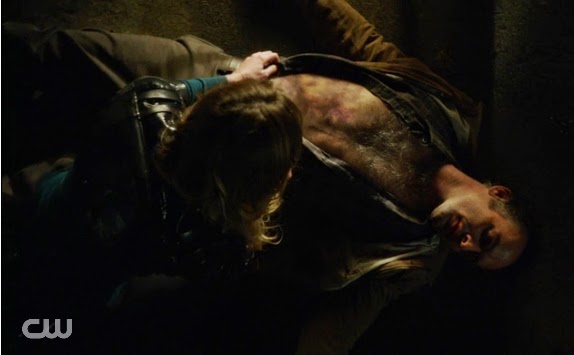 6. Daddy Lance is in trouble! And we WON'T KNOW WHAT HAPPENS UNTIL SEASON 3!! AUGH!!! There'd better be some serious rescuing going on when we get back, no way they can deprive us of all that tall, cynical, hairy-chested DILF goodness.