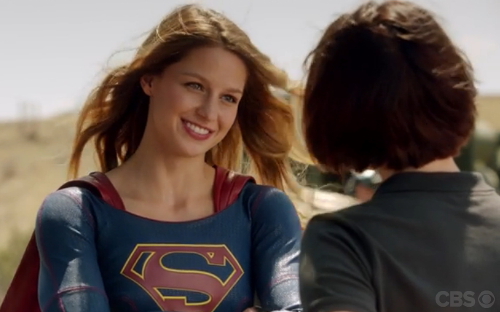 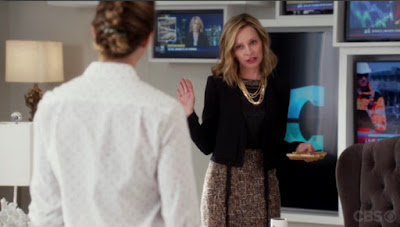 1. Calista Flockhart is not bad as media mogul Cat Grant. She wasn't an obvious choice as a domineering and successful woman, but she's managing it better than expected. She's haughty, sarcastic, and plays the part as if any woman (including Supergirl) who doesn't live up to her standards is deeply offending her. It's a combination that works. 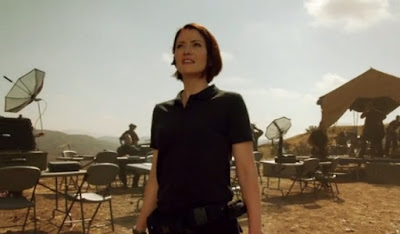